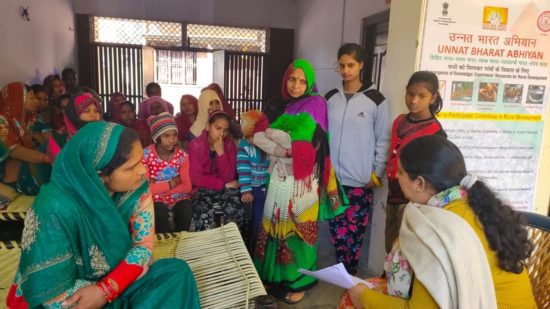 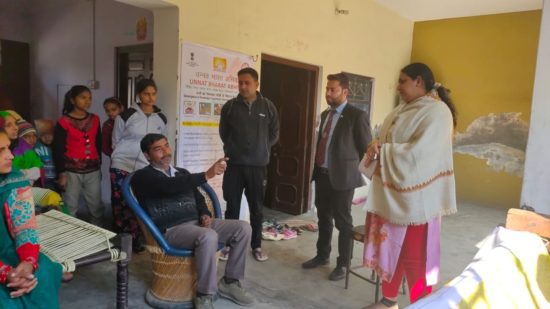 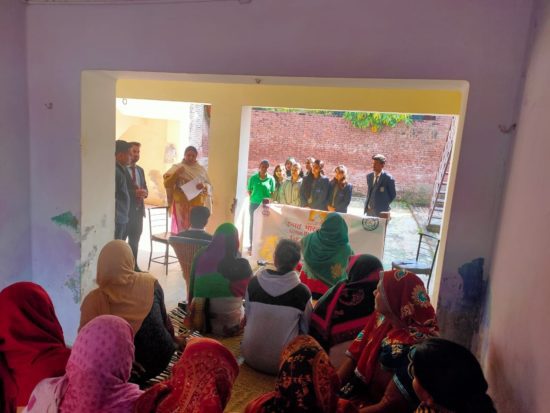 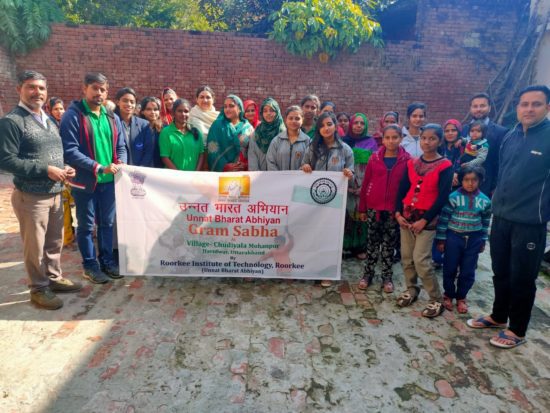 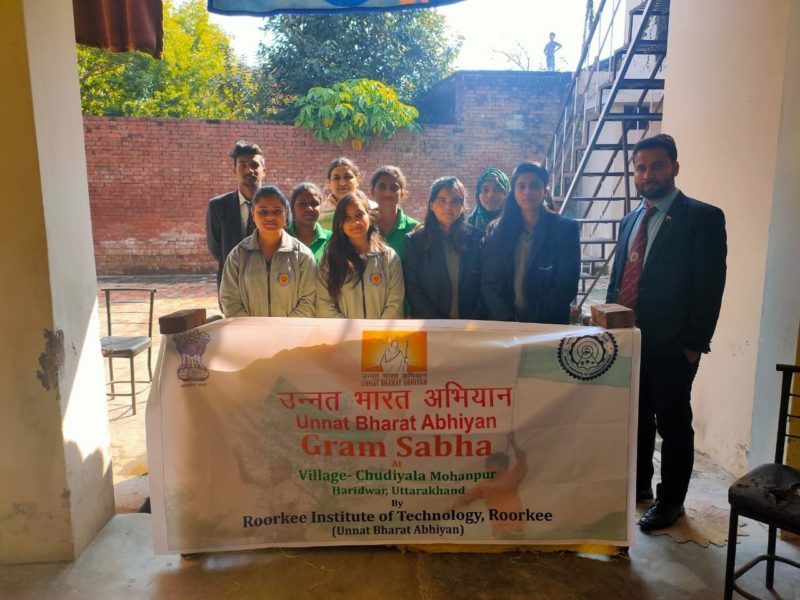 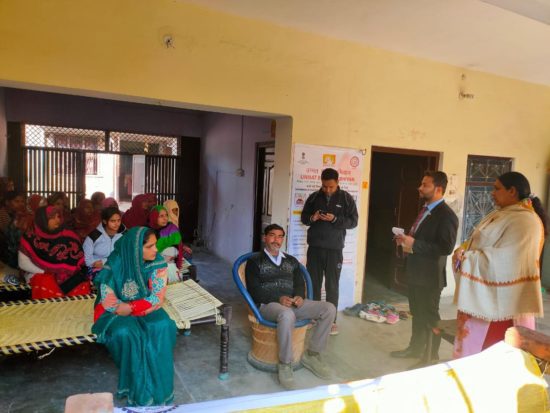 Under this program, RIT has adopted five villages for their development in collaboration with district administration. A gram Sabha was called on January 30, 2020 which was attended by the Gram Pradhan, Mr. Yogendra Tyagi and his wife Mrs. Rekha, three faculty members of RIT (Dr. Aruna Bhat, Mr. Harshit Gautam and Mr. Deepak Kashyap), nine students from various disciplines of RIT and more than 35 villagers including women of all age groups and the children. Many problems were brought out through discussion. A few of these are as follows:

During this meeting the women were taught to follow the hygiene principles like washing hands with soap before and after having meals and after using toilets. They were also given information regarding girl education, beti bachao beti padao campaign, cleanliness, sanitation, personal hygiene and other such related issues.